Between May 28th and June 2nd, tree planters in Western Canada joined together to raise funds for food banks and local charities in honor of World Hunger Day. Together, the industry raised a total of $80,950 – equivalent to 240,000 meals according to Food Banks Canada, with each meal approximately matched by one tree planted in the field. Contractors and workers contributed to local food banks in towns near their worksites, with donations made in Tahsis and Quadra Island, Smithers and Burns Lake, Vanderhoof and Prince George, Williams Lake and Quesnel, Merritt and Princeton, Salmo and Kimberley, and many other towns.

Some workers made exceptional contributions by donating their entire days’ wages, with matching contributions from their employers. Among these generous people, Montreal musician Chappy Go Lucky, Antoine Lebrec and Naoise Beaule and each donated 10 hours of blood, sweat, and smiles, with the latter making his donation on a day when he set his personal record for daily production. Several others made similar donations, and all tree planters have worked extra hard in 2020 due to the unusual challenges facing their industry and the rest of society.

Earlier in the year, these workers and many others traveled from eastern Canada to BC to plant trees under a cloud of uncertainty during the COVID-19 pandemic. They were required to diligently isolate themselves for two weeks prior to setting out for work, provide detailed daily health logs upon arrival, and have remained strictly isolated with a small number of co-workers under stringent sanitation and physical distancing measures. Despite these unusual and stressful conditions, tree planters were inspired to give back to the communities they visit each year, with the goal of supporting families affected by economic impacts from forestry curtailments and COVID-19.

The donation event was supported by contractors across British Columbia and two from Alberta. Participation came from inside and outside of the Western Forestry Contractors Association (WFCA), with both members and non-members giving generously. Supporting charities is a tradition in many companies, with past events such as the Tree Planters’ Ball in Merritt raising money for various local causes over the years. However, in 2020, the collective donation comes as a statement of solidarity that affirms the silviculture industry’s ability to work towards important goals amid unprecedented challenges, and is offered as an expression of gratitude to those that have welcomed the contractors and workers during these difficult times. 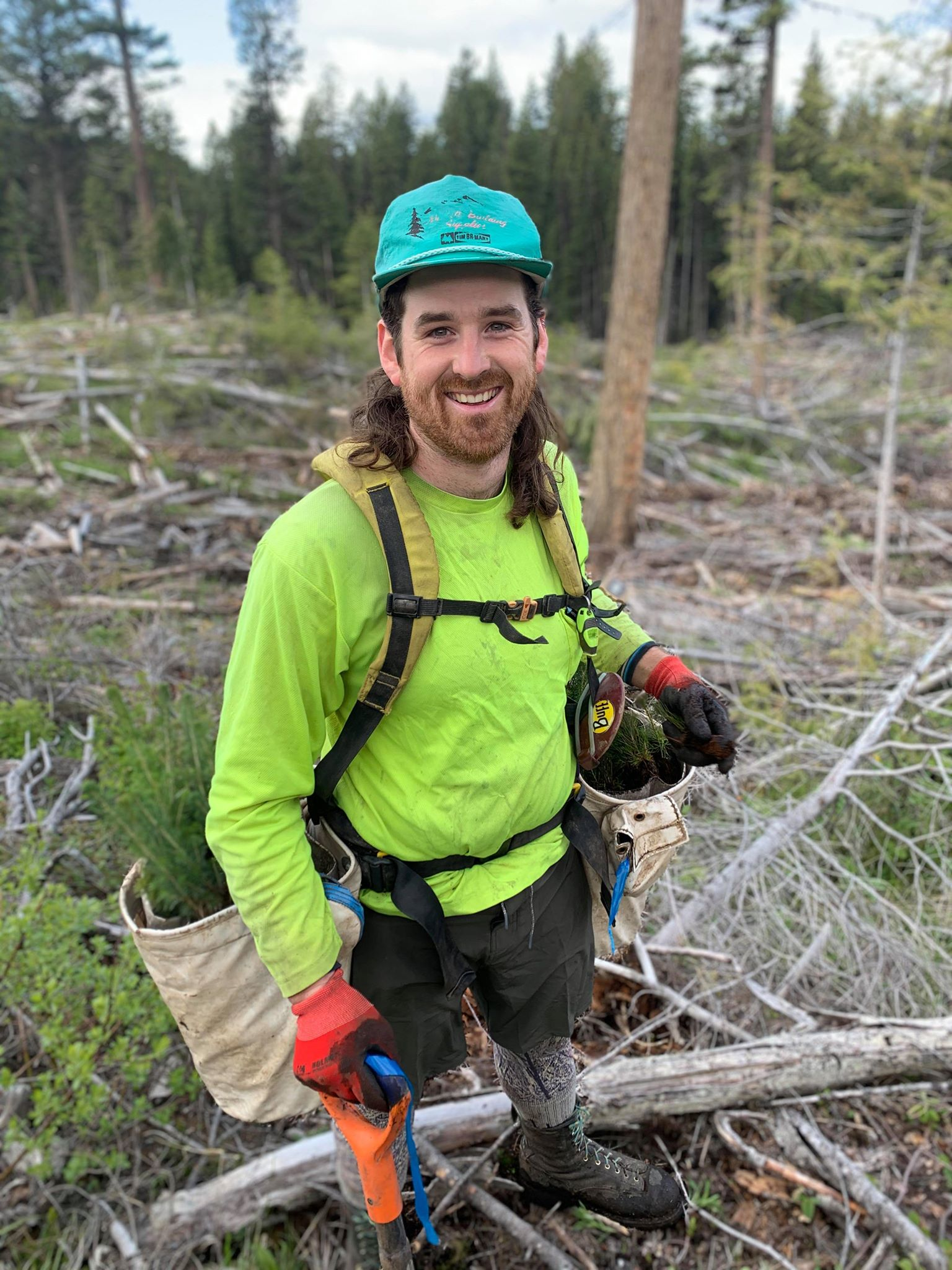