Warning: Some of the facts in this edition may be more true than others.

Will High Hopes be Leveled by Low Bids?

Few would claim to have seen the invisible hand of the market. Even fewer would attempt to influence it. Nevertheless, in its recent state of the forestry services sector report the WFCA has recommended tree planting bid prices should rise by at least ~25%. This follows the RoundUpDate’s recent dinning that workers need to be paid more if the sector wants to keep them leaning into piece-work with any enthusiasm, or to even show up for that matter. To make sure everyone gets the memo the WFCA has sent the report with its bold recommendations to contractors and clients in both British Columbia and Alberta just as bidding and negotiating begins for next year’s planting work. Will it have an effect? It might. It would be disingenuous for any licensee or public foresters to say the pressure to raise prices comes as a surprise. The private sector clients especially have enjoyed a monopsony market and taken the advantages that go with it. And our government’s low bid auctions are named that for a reason. But with an increasing reforestation program the contractors now have the supply-demand winds at their back as the report points out. In order to be helpful the WFCA has offered to work with government and industry to bring about a market correction saying this disruption might prove more beneficial than the probable disruption of an eroding workforce. The association has even proposed to open the lid of the Ark of the Covenant, otherwise known as the appraisal system, and look at the algorithms—at risk of being turned to a pillar of salt—to adjust them to the new forestry price structure. Of course, Mr. Keynes never bid on any tree planting contracts as far as we know. So just where his figurative hand of the market will take things is in the literal hands of contractors. And we will leave it at that messy figure of speech. 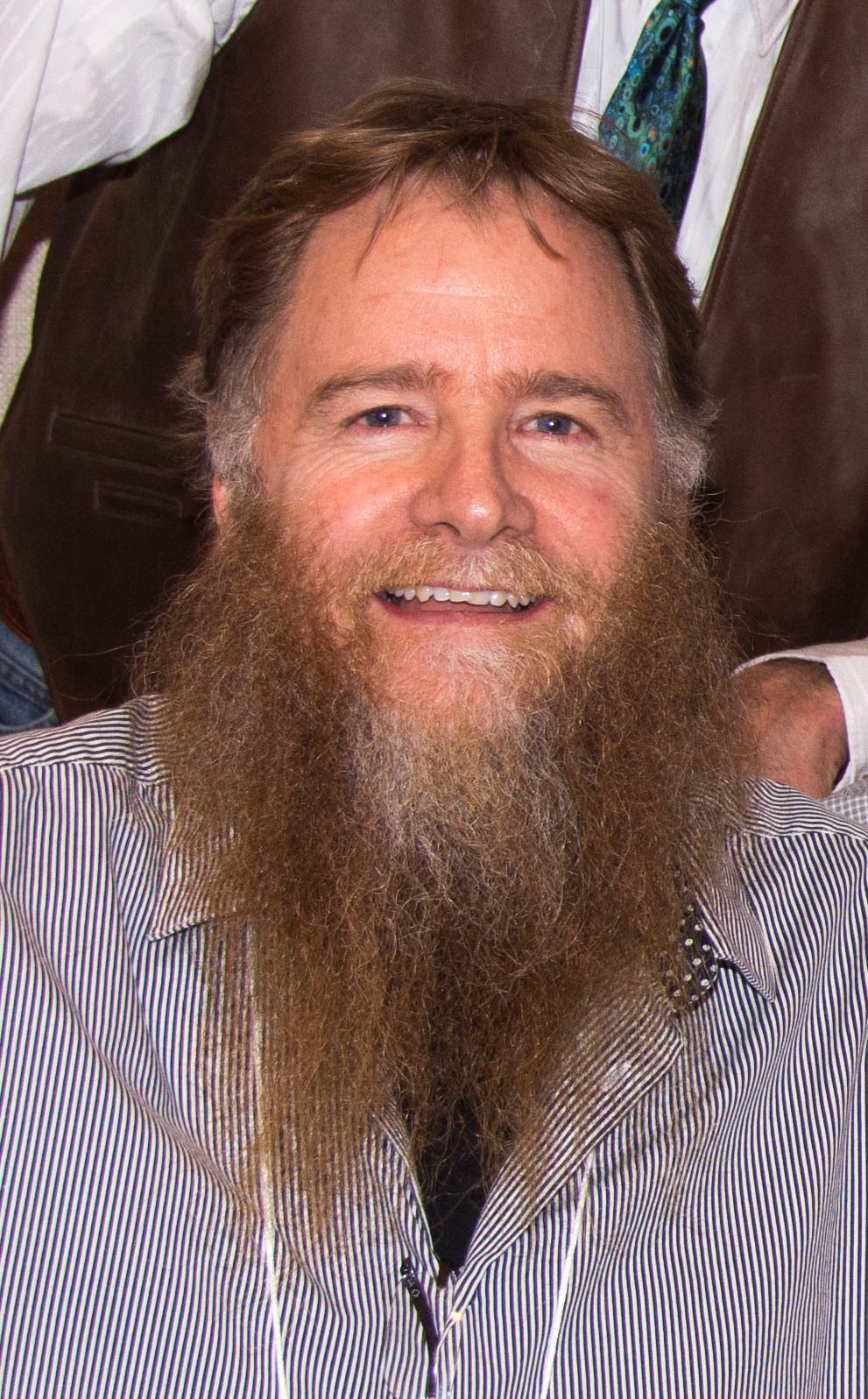 After more than three decades in the silviculture business John Lawrence recently announced his retirement as Chief Operating Officer at Brinkman & Associates Reforestation. He and his wife Robyn Mooney, who also retired from the organization, have plans to hike and travel. John also has stepped down as president of the Western Forestry Contractors’ Association, a position he has held for a decade. Under his watch the organization amalgamated with the Consulting Foresters of BC, continued its leadership role in workplace safety at the BC Forest Safety Council, and conducted the BC Workforce Initiative establishing the first baseline labour information on the sector. John also lead the WFCA’s ongoing lobbying of policy-makers to fully recognize the forestry sector and its importance to the province’s economy and communities. He served the WFCA as an evenhanded manager, a clear-headed analyst and an ethical compass. We thank John for his contribution and wish him and Robyn the best.

For the second consecutive wildfire emergency year BC contract crews played a key part in the province’s suppression efforts. Many contractors performed well. But this year saw serious lapses in certification, competency and performance on the part of some contractors. Addressing how the sector can better manage training and certifying contract crews will be on the agenda of this month’s first ever provincial wildfire suppression service providers debrief. The session is open to all contractors in the province and will be held:

Participants can register by contacting admin@wfca.ca