Warning: Some of the facts in this edition may be too hot to handle.

What’s With These Fires? It’s Mostly The Fuels

It’s important to note just how quickly and fiercely this year’s wildfire season has sprung up. It followed what was, in most parts, a long, cool and wet spring. How then did our forest get so combustible so fast? Last May’s burst of high heat may have caused some grasses and other plants to shutdown early and dry. But that same heat can’t explain how the larger fuels seem to be already cured to the extent to produce the kind of fire behavior we are seeing. Fire ecologists point out many of this year’s worst fires are burning in old mountain pine beetle attacked stands. They say that MPB dead wood is evidently not recharging with moisture over the winter like our assumptions about forest fuels have previously figured. The wood is as good as bone dry year round. It is also now more decayed making it readily ignitable. This begins to explain how suddenly our 2017 fire season got underway once it got hot. It also means our forecasting may be underestimating the fire behaviour risk on millions of hectares of forest in the province. If this is the case, it may be time to reset the assumptions that we use to estimate fire hazard. It’s also time to pay very close attention to this fire behavior through implementing detailed post-fire analyses of these recent burns. We have an opportunity now to gather new data to update our risk models in order to keep firefighters and the public safe. This knowledge will also help us best direct fuel management and forest restoration efforts in the future. It is critical to have the best estimates of this growing hazard, because by the looks of it we have years of this kind of fire to contend with.

The Fraser Valley Regional District (FVRD) is expecting provincial government approval soon to post signs announcing this spring’s ban on roadside target shooting on forestry roads in the Fraser Valley. Meanwhile foresters active in the area report a little less shooting as the message seems to be getting out to some of the public. But they are still finding roadside shooters firing into many of the plantations and forests they are surveying and treating. The RCMP, in cooperation with the FVRD, is planning a phased-in approach to implementing the ban. They say they will start initially through an education effort, then following with penalties and other enforcement strategies within a year. They may have their work cut out for them. The increasing availability of cheap surplus military ammunition and assault-style rifles seems to be encouraging this kind of shooting as a popular recreation.

Hand Of The BC Electorate Sets Foot On New Path

We apologize for that headline. But its figurative convolutions are a little like what it took to arrive at our new BC government with its Premier and Cabinet just sworn in this week in Victoria. We hope all things fall into line now so our new government can preside over circumstance with providence and good purpose. In particular we welcome Doug Donaldson as Minister of Forests, Lands, Natural Resource Operations and Rural Development. It’s an ambit that includes in part the provincial wildfire emergency, which shows just how quickly circumstances can serve up crises to temper new ministers. Minister Donaldson’s party’s electoral platform on reforestation was, well, general. But we couldn’t help but notice the ongoing fire disaster in many BC communities was mentioned at least six times during the Swearing-in Ceremony at Government House. It may be the case that the minister’s mandate letter may contain some more specific instructions on forest restoration with the goal of reducing the kinds of emergencies parts of the province are enduring at the moment. The Western Forestry Contractors’ Association looks forward to working with Minister Donaldson to achieve government’s commitments to forestry and rural communities. 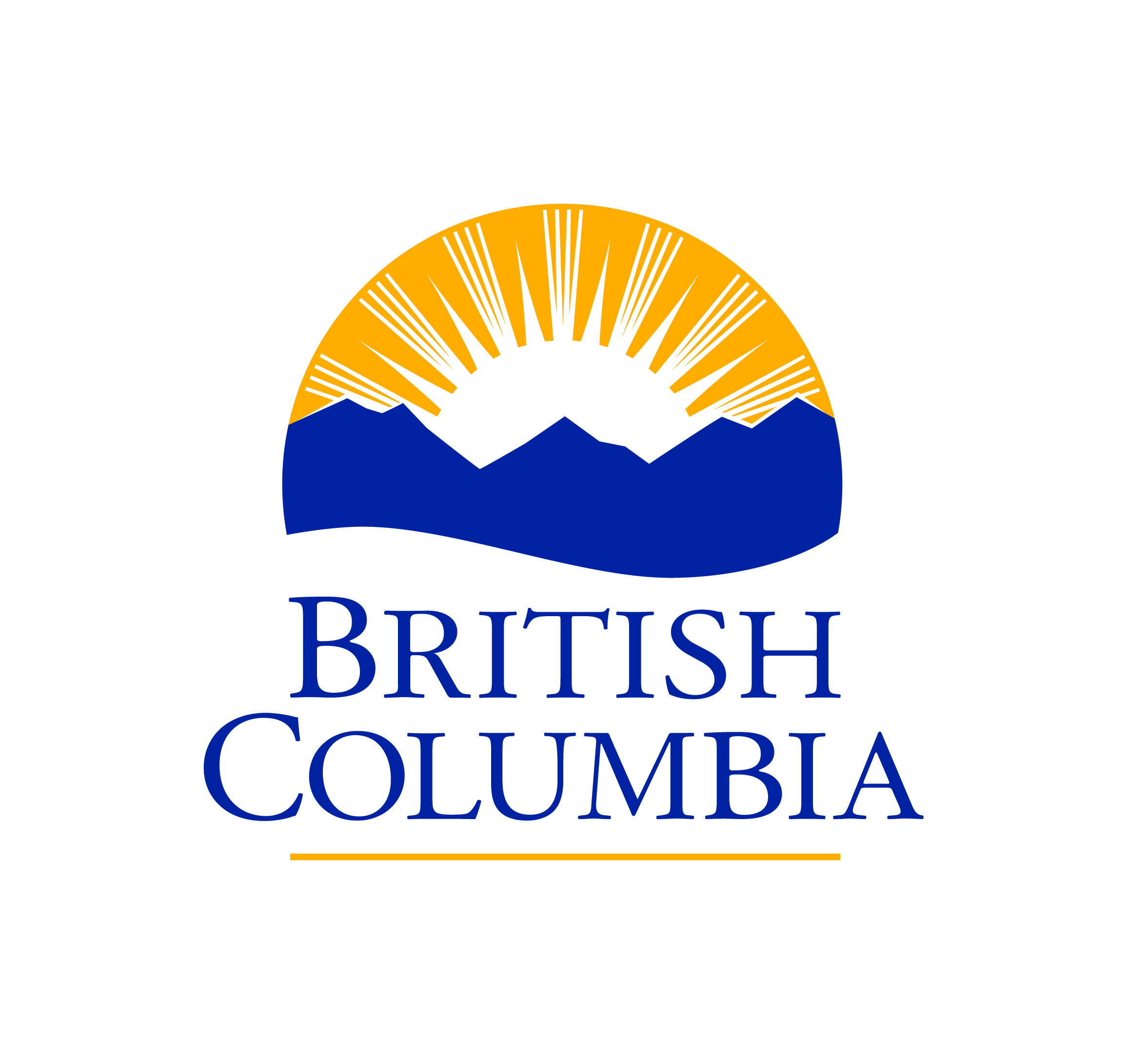