Warning: Some facts may be data dependent.

Will Province Act on Reckless Target Shooting Recommendations Before Election? 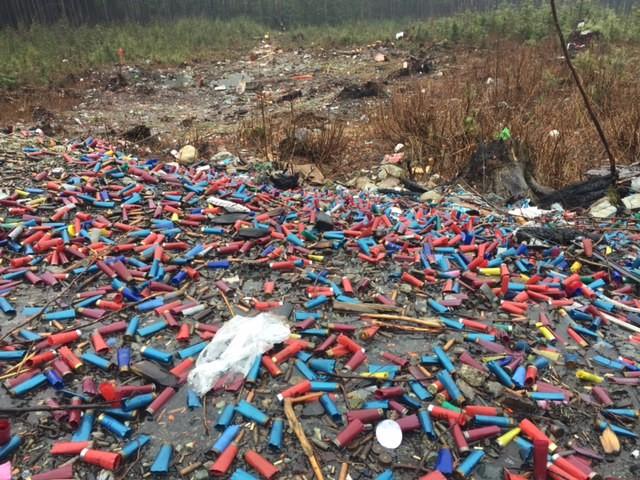 Foresters, contractors, local governments, and enforcement officers are waiting on our provincial government to act before the writ is dropped to implement a 2015 RCMP report recommending an end to target shooting along Forest Service Roads (FSR) in parts of the Fraser Valley. The proposed restriction, if implemented, would ban target shooting within 400 meters on either side of various FSRs around the eastern Fraser Valley. The recommendations were made mainly in response to public safety concerns, including forestry workers whose workplaces were often backdrops or sites for reckless target shooting. The WFCA has expressed concerns to our government that once the election begins the opportunity to order the proposed restriction may be postponed indefinitely. It may be months before our provincial government will be in a position to act again, and for enforcement and education resources to be available. This would mean workers, hikers and residences may continue to be at risk from shooters. Roadside target shooting, which often includes using surplus military ammunition capable of traveling or ricocheting for miles, is not illegal for licensed gun owners on Crown land; a situation many say has to change before someone is shot. 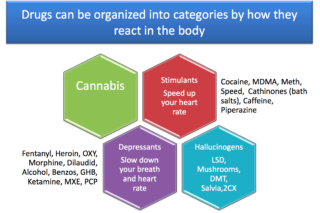 These drugs may pose risks enough, but analysis show what people think they are taking is not always the case. One sample examined at a rave was found corrupted with pig de-wormer.

As we have gone to some efforts to make clear in recent media interviews regarding the WFCA warning its members about fentanyl, the forestry sector does not have a rampant problem with drug abuse in the work place. What we have is a workforce that, like the rest of society, has an exposure to the risks of recreational drug use and dependency. That combined with seasonal crews, remote worksites, limited first aid capacity and the fact that our workers don’t go to their own homes at night creates a larger risk for employers to try and manage. As part of our ongoing awareness campaign, which is being led in part by employers now developing their own internal protocols and practices, we are sharing this overview from an overdose expert used as introductory training for one company’s supervisors and managers.

A Bear Attack and a Truck Crash: Not a Reassuring Start for 2017 Field Season 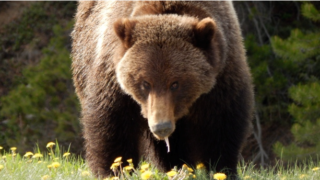 Last week’s grizzly attack on an forestry engineer on the B.C. Mid-Coast and a report yesterday of a serious truck crash near Chetwynd in the province’s northeast involving five workers have us off to a rough start in forestry this year. A forestry worker who may have disturbed a grizzly in its den, or run into one just after hibernating near Draney Inlet, is in hospital in Vancouver recovering from severe injuries. Surviving a grizzly attack takes luck, help and strength. So we are wishing the best and for a full recovery. We only know at this point that the passengers in a crew cab that went off the road and down 10 meters of embankment have been hospitalized with various injuries.