Warning: Due to the summer holiday fact shortage our fact checkers have taken time off. Some articles may contain unchecked facts. 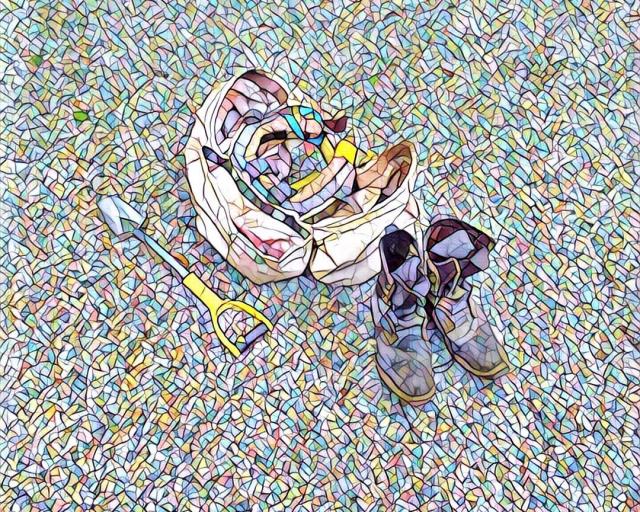 Or does it wind down? Regardless, peaking at the provincial spring production rate of an estimated 120 per second, B.C. has seen, as of the end of this month, close to 254 million seedlings planted since January. This summary is based on sowing request data for 2016. Approximately another four million will be planted this summer and fall; mostly at the back end of high drainages on the coast. But a recent pattern of unusually warm early spring weather in the Interior has some foresters thinking certain low elevation exposures would now be better off planted later in the year. From reports received to date this year’s 258-million seedling campaign has proceeded without calamity from the nursery and planting sides. 2017 promises a comparable planting year based on numbers of seedlings sown to date.

BC Timber Sales continues to review and revise its tendering practices for planting contracts, announcing last week it will no longer require performance securities on planting projects. Instead, contractors who default on a contract will be banned from bidding on BCTS planting projects province-wide for two years. The new scheme will relieve contractors from having cash tied up as securities and lessen the administration burden for BCTS. In consultation with the planting industry BCTS has standardized bid deposits and is in the process of developing a contractor rating system to give high performers an advantage in bidding. WSCA directors are suggesting that with the anticipated increase in brushing projects the same rules should be applied to the stand-tending sector on BCTS work. To read the new planting securities guidelines click HERE.

It is generally understood, despite large annual planting volumes to date, that reforesting the harvest divots in the landscape as a result of the Allowable Annual Cut holds limited prospects over the longer term. Meanwhile, different political winds are blowing out of Ottawa. This may mean our provincial government will set its sails accordingly, especially around climate change, green-house gases, and wildfire. In fact they are already doing that with the formation of the Forest Enhancement Society of BC and our forest minister’s support for a National Wildfire Strategy. More announcements may be pending continuing a trend of increasing public investments in restoration forestry. What does this all mean for the role of forests in addressing these imperatives? What does this mean for silviculture contracting over the next years?  How can the silviculture industry help government meet its objectives? These questions will be looking for answers at this year’s annual one-day business summit set for the last week of September in Kamloops. Pencil that in your calendar and stay tuned as we set up the program and finalize the date and speakers.

Ten members of the Nechako Valley and Fort St. James Search and Rescue (SAR) were called July 9th to respond to a seriously injured forestry worker 100kms north of Fort St. James according to Emergency Management BC. The incident report indicated the injured worker was taken off a slope in the 442 Squadron Cormorant and transported to hospital in Prince George. Unconfirmed reports from a source close to the rescue say that in the morning the worker was struck by a beetle-killed pine. But coordinating the rescue took the better part of the day with the patient not arriving in Prince George until evening. The incident may be illustrative of the ongoing challenges dealing with serious workplace injuries in remote locations across the province. The Emergency Management BC report has been brought to the attention of the BC Forest Safety Ombudsman Roger Harris who is currently working on recommendations around emergency response planning in the forest sector. His report is expected in September. 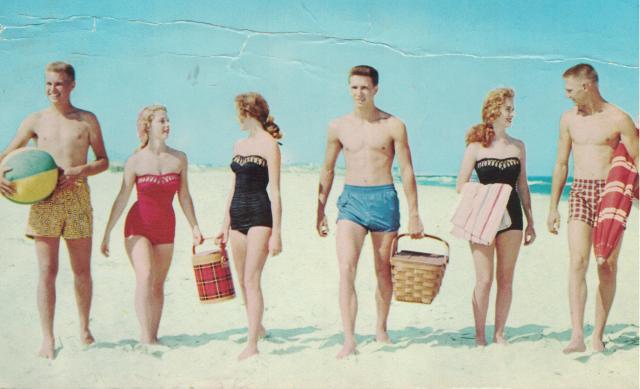 Have a nice long weekend; from our carefree fact checkers (seen above).