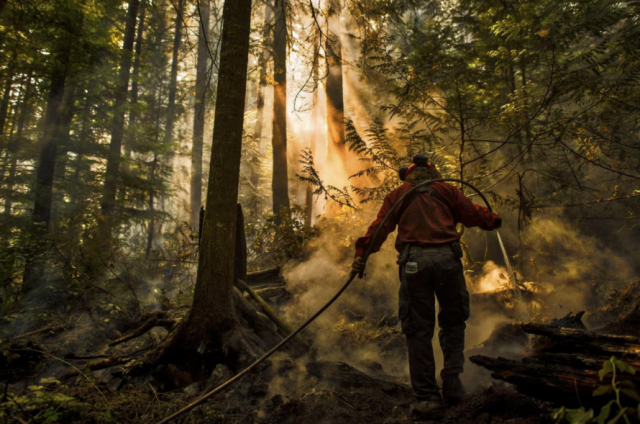 Are recent wildfire disasters grounds for a revolution in wildfire management?

In the parlance of disaster management a “focusing event” is that point at which we realize the status quo is no longer tolerable. Just whether the Fort McMurray fire is one of those things remains to be seen. But the timely release of a ten-year review of the Canadian Wildland Fire Strategy in conjunction with the recent meeting of the Council of Canadian Forest Ministers might indicate we are moving in that direction. Or, at least, that we are being urged to do so. One of the key tenets of this promising document is that wildland fire is not just a forestry issue. It goes beyond that to include public safety, climate change, public health and First Nations community issues. It means that planning for this hazard can no longer be the sole responsibility of emergency managers. The report correctly calls for coordination between all agencies involved at a national level. Similar to the idea of a focusing event, what the strategy is actually outlining is a paradigm shift in how we currently manage wildfire. But as history shows those kinds of revolutions do not come easily. The Western Silvicultural Contractors’ Association fully supports the adoption and implementation of the Canadian Wildland Fire Strategy recommendations. To read the full report click HERE

After the lofty sentiments of the above paragraph we come down to the actual fire line and recent events there that have caused the Alberta government some embarrassment. South African fire fighters, 300 of them arrived with their own fanfare (they sing beautifully) in Edmonton a few weeks back, are unexpectedly on their way home according to media reports. After a week at work crews took issue with their low rates of pay, $50/day for 12 hours work on the Fort McMurray fire. It appears they were hired by the Alberta government using a hiring agency in South Africa. That dubious entanglement led Alberta Premier Rachel Notley to promise the foreign workers would be paid after the fact in accordance with provincial labour laws. The only reason this imbroglio warrants comment is that we had to wonder why Canada was importing foreign workers to do mop up on the Fort McMurray fire in the first place. As we have said before, Canada—B.C. especially—has capable and competent contract wildfire fighters quite able to undertake the duties the South African and other out-of-country crews were tending to. Many of our own crews have sat idle during the recent blowup.

Some Background On Drug And Alcohol Policy And Practice For Employers 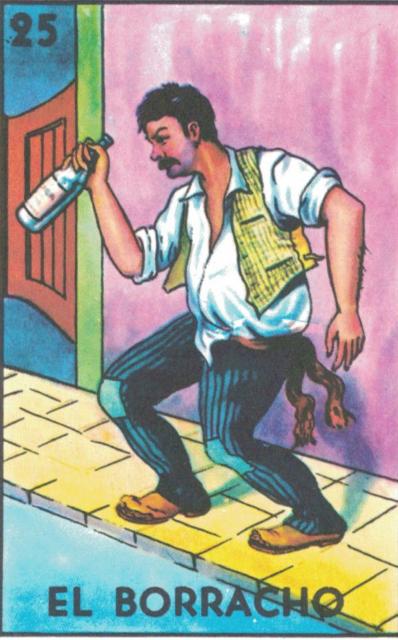 Things have been stirred up, so where are they coming down?

Employers and supervisors have a general duty to make sure their employees are fit for duty. This includes being sober. To support that practice, it is in the employers’ interest to have a clear drug and alcohol policy in place and implemented. This may or may not include drug and alcohol testing. Lately some licensees have announced that they will extend their own drug and alcohol policies to their contractors including drug and alcohol testing. This has been met with mixed reviews—more like confused actually. Since these new rules were only introduced in the last while it’s a little early to gather and sort contractors experiences. Not helping things is the general state of the law around drug and alcohol testing, which is, say, ambiguous at times. Nevertheless it has fallen on the BC SAFE Silvliculture Program to attempt to sort out this fraught topic. In aid of that we are posting the excellent guideline on the subject drafted by the BC Forest Safety Council along with a general overview on the law written by a national expert. Consider these primers for the debriefing we expect to undertake after the planting season. Read more HERE.

Editorialist of note, in our books, Bob Gray has opined recently in the provincial press on the need to expand wildfire buffer zones around communities. Standing in the way of that is the determination of the Annual Allowable Cut (AAC) which frustrates tenure holders from logging to reduce fire hazards in often marginal and uneconomical stands near communities. The remedy Gray proposes is to create forest manage zones exempt from the AAC and operated by communities dedicated to the long term reduction of their wildfire hazard. To the gatekeepers of convention this is heresy. But on the ground and in wildland urban interface communities this is likely to make sense. Read more in the Vancouver Sun.