Warning: Some of the facts in this edition are scary. 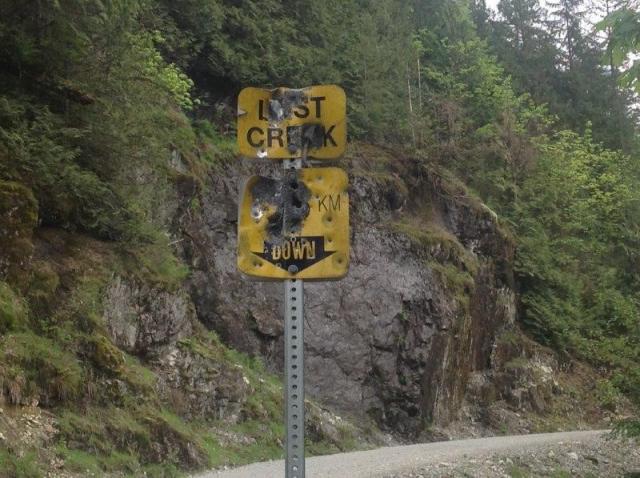 Reckless target shooting is a growing threat to forestry workers around the Fraser Valley according to recent reports from contractors. It’s become such a hazard foresters in one area have cancelled silviculture projects for fear brushers will get shot by indiscriminate roadside shooters. Planters have learned it’s best to stay home on the weekends when gun owners arrive in greater numbers on forest service roads and cutblocks and begin firing. Besides shooting trees, and signs they often bring old household appliances and furniture to set up as targets. They leave the roadside covered in spent shells on dozens of sites throughout the working forests in the area. The fear is it will be only a matter of time before a worker gets caught in this worsening enfilade. Unsurprisingly, perhaps, the problem surfaced first in Washington and Oregon where irresponsible shooters mowed down acres of standing timber in their national forests threatening recreationalists and forest workers. Two years ago authorities there had to crackdown closing roads and increasing enforcement to diminish environmental damage and the risk to the public. It is not clear yet how successful that has been. We likely face the same management problems here as the discharging of firearms on public land is governed by a diffusion of jurisdictions including municipal bylaws and provincial hunting regulations. Peace officers are spread thin on the adjacent urban problems. As one contractor stated the result is a discouraging and dangerous no-mans-land between the Lower Mainland and the nearby forests. The BC SAFE Silviculture Program has committed to sorting out the authorities involved and in the hope of proposing measures to keep workers safe. 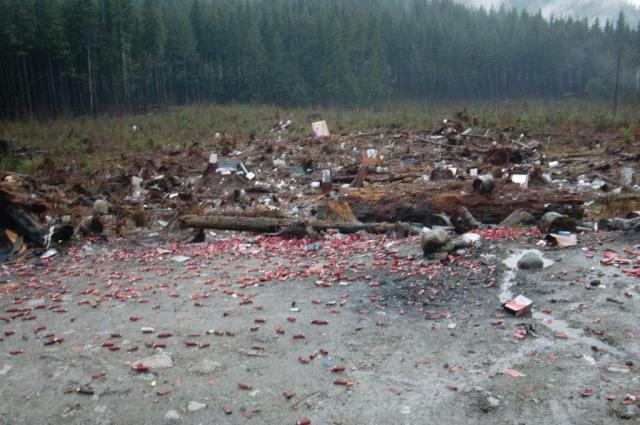 One of many shooting galleries. The result is a discouraging no-mans-land for forestry workers. 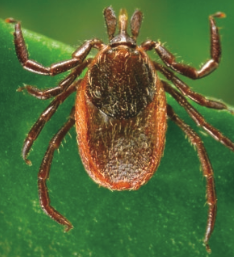 Silviculture workers likely have increased risk of insect borne disease given their exposure to ticks and mosquitos. The consequences of infections like lyme disease and west nile virus, both on the rise due to climate change, are devastating. This has contractors concerned about keeping their own workers safe and able to recognize and prevent symptoms. As a first step in developing best practices around mitigating the threat the BC SAFE Silviculture Program is collaborating with WorkSafeBC’s Risk Analysis Unit to gather information on the sector’s experience with these threats. Over the next few weeks contractors will be contacted and asked to assist in answering survey questions around their practices and understanding of insect borne diseases. If you have a particular interest or narrative to share please get in touch with the RoundUpDate. 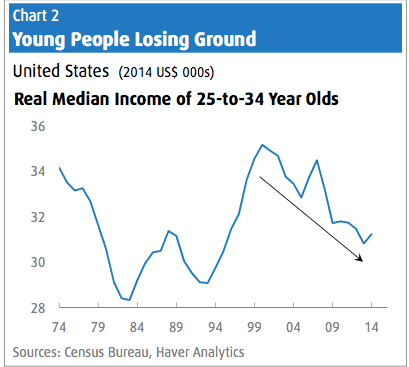 The B.C. Planting Piece Rate Index—calculated by dividing the sector’s assessable earnings by the number of trees sown—may not rate as one of our most reliable indicators of worker earnings in the planting industry. But it appears to have flattened over the last few years ending the previous decade’s decline of over 35% when inflation was factored in. 2015 saw the index rise slightly from 24.1 cents in 2014 to 25.1 cents. This trend hardly means workers are seeing their piece rates climb and along with their earnings. More likely it is in line with the larger trend of young worker earnings, which show the cohort generally missing out on any gains the larger economy is making.

During the 2016 planting season, the National Core for Neuroethics at the University of British Columbia will be conducting a study of tree planters to examine how workers assess hazards and prioritize brain health within the hierarchy of risks in their work environment.  The National Core for Neuroethics is an interdisciplinary research group dedicated to tackling the ethical, legal, policy and social implications of frontier developments in the neurosciences. The focus of the Centre, supported by the Canadian Institutes of Health, other government and private foundations, is on protecting and ensuring public good by aligning innovations in the brain sciences with human values. The current project will study how information about risks to brain health affects compliance with safety rules. This study is designed to benefit the development of education and training programs in silviculture, and produce insight to the process through which environmental hazards are perceived and prioritized when making decisions about personal health and safety.

The study will take place at four different planting operations throughout BC during May and June. The project is headed by Dr. Judy Illes, Professor of Neurology and Director of the National Core for Neuroethics, with support from Dr. Ralph Matthews from the UBC Department of Sociology. Field work will be led by Dr. Jordan Tesluk, Postdoctoral Fellow at the National Core for Neuroethics and UBC Department of Sociology. Dr. Tesluk previously conducted survey studies in silviculture in 2003 and 2006.