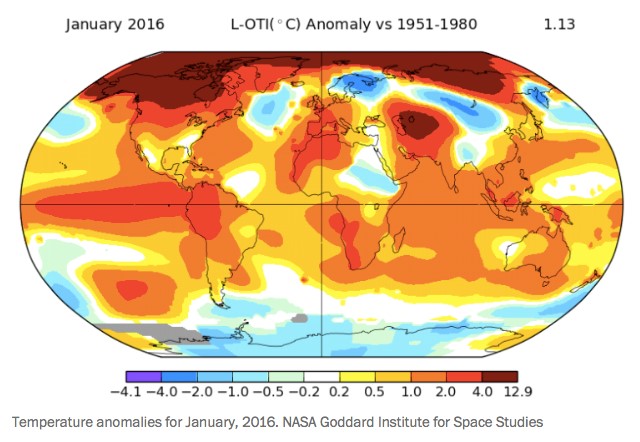 Admittedly that’s a tough headline to follow. But let’s try. Take a look at the graphic above. Why is the arctic so out of whack? One theory cites the effects of the immense volume of methane released across the arctic as the permafrost thaws. Explosions of methane have left huge lake-size divots across the landscape in parts of Siberia (arctic-news.blogspot.ca.). The Jetstream continues to flop around like a flailing muppet animated by the extremes of global warming. And last year was the warmest year ever. Day to day all this big picture stuff doesn’t make things more predictable for those of us on the ground. Even though we do seem to be on track for a repeat of last year as far as our planting world goes. Nevertheless, the weather will make up its mind from one day to the next. The only thing for sure is that whatever does happen it will be with increased intensity. If it stays dry, plan for a high risk of disastrous wildfires—expect fires to happen and for them to move quickly. If it goes wet—e.g., with those big Gulf of Alaska wrap-around lows that fetch the Pacific Ocean inland—expect flooding, washouts and slides. Contractors should recognize that we are operating in a world of more extremes when it comes to both the long and short-term weather patterns. Everybody out in the woods needs to plan accordingly. 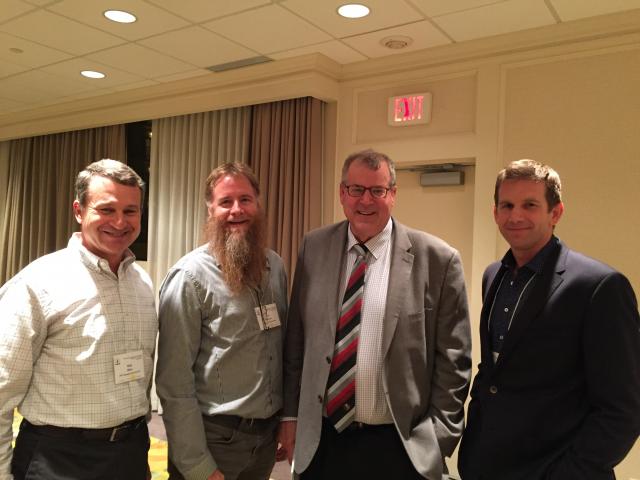 Speaking at the WSCA 2016 annual conference earlier this month Minister Steve Thomson could only hint that the pending provincial budget would contain new investments and developments in forestry. On budget day 16 February he laid out those strategies in a letter to forestry stakeholders:

I am excited to let you know that Budget 2016, tabled earlier this afternoon, contained a number of announcements that will be of interest to forest sector stakeholders.

First and foremost, Finance Minister Mike de Jong announced an investment of $85 million to establish a new organization – the Forest Enhancement Society of BC – that will work towards wildfire prevention and mitigation through forest fuel management, reforestation and habitat restoration. You might recall that Premier Christy Clark first foreshadowed this upcoming investment in a news release at the September 2015 UBCM convention. We expect this initial investment of $85 million will last a number of years and help ensure safer communities and healthier forests.  This funding will complement the $10 million added to the Strategic Wildfire Prevention Initiative focused on wildfire risk reduction within municipal boundaries.

We are in the process of confirming the society’s directors, and I expect to be able to make a formal announcement about initial appointments and the society’s mandate in the near future.  Ministry staff will also be engaging with you in the coming weeks on program delivery.

The ministry’s land based investment strategy is also getting an uplift of $12 million in 2016/17 to $74.84 million. This will translate into increased fertilization of 8,000 hectares – to 20,000 hectares under Forests for Tomorrow and set the stage for additional surveys and site preparation to plant 28 million seedlings annually by 2019/20.

Also, in April, we will launch the application intake for the Rural Dividend, which will provide up to $75 million over the next three years to help rural communities, with populations fewer than 25,000, strengthen and diversify their economies.

I look forward to sharing more information with you on these initiatives in the coming weeks.