Warning: Some of the facts containged in this issue may be more true than others.

Feeling A Little Gray? Need Something To Look Forward To Besides Ground Hog Day? 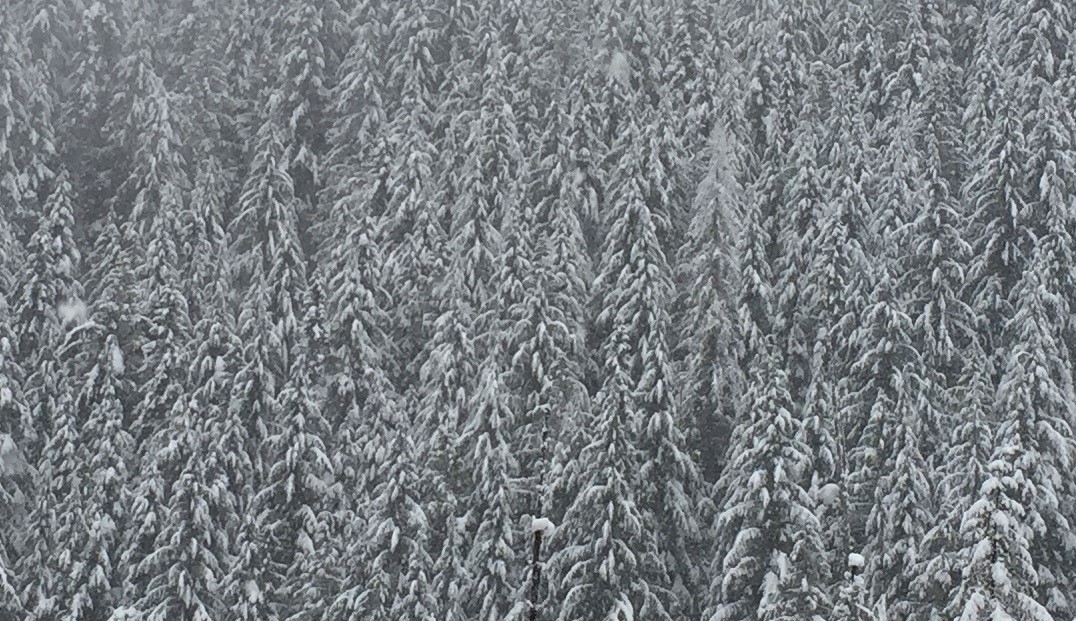 Have we mentioned that the WSCA will hold its annual conference next week 3-5 February in Kelowna the day after Ground Hog Day? Click here for program and registration information.

Last fall BCTS released its continuous bid deposit scheme in answer to contractors’ urging that it be more consistent in how it tendered contracts across the province. But contractors were quick to point out that the proposal had some ambiguities and possible unintended consequences that needed fixing. That now appears to be done to everyone’s satisfaction with the release this week of a new set of rules for the bidding option. Now what remains is to develop some consistent guidelines around security deposits. View the new guidelines here. 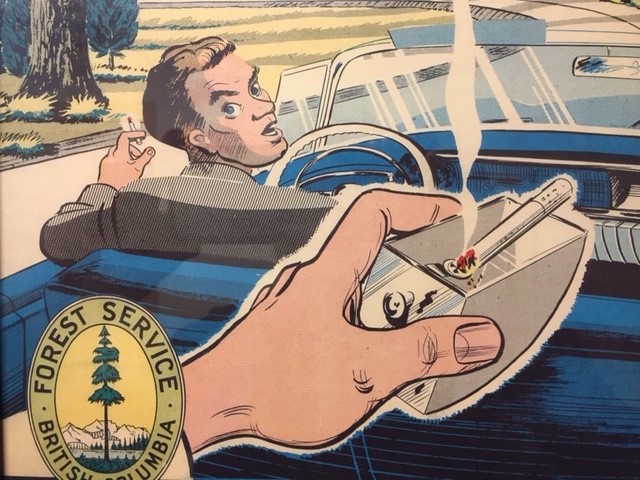 Key protection staff sat down last week in Kamloops with a group of wild fire contractors to brain-storm different ways to procure contract suppression services. Contractors have been typically contracted on an as-needed basis providing hundreds of firefighters throughout the fire season to support government crews. But with the variability of demand for their services over the years it has become increasingly difficult to recruit and retain consistently competent and reliable crews. Wildfire Services said at the meeting it sees the contractor community as an underutilized resource, one it will continue to rely on and need in the future. That outlook now has both government and contractors looking at some radical changes to meet government’s expectations along with the business needs of contractors. Those objectives include more training for contract crews, longer tours of engagement, reducing the government’s reliance on out of province crews, and creating a procurement system that recognizes competent and reliable contract crews. Depending on where future meetings and discussions lead it is obvious some profound changes are possible in the B.C. fire suppression services market.