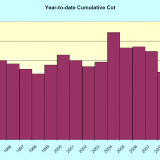 Harvest billing trends so far for 2009 indicate lean sowing and planting seasons ahead into 2011. Will government give the silviculture sector a boost with an expanded and prompt restoration response to this year’s fires?

This summary and analysis is based on the monthly figures released by the Ministry of Forests and Range Revenue Branch in their Harvest Reports Billing History as of 31 July 2009. This government report is available at: https://www15.for.gov.bc.ca/hbs/

2009 harvest appears to be significantly reduced:

Implications of this year’s fires: 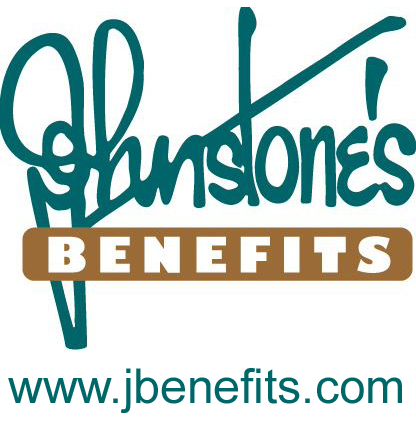